Education changes the face of society. Life depends on the doctor. But in the current situation, the education and medical sectors have become a business,’ commented Zadpi chairman Chaman. He was the chief guest at a free ophthalmology camp organized by the Sri Sri Sri Paramapita Sri Venkataramanacharya Guruvu Charitable Trust at the ZDP High School premises at Mandala Kendra on Sunday. He spoke at a meeting that followed. Currently, the education and medical sectors are competing for money. In this context, the trust stated that it was happy to set up a free eye medical camp. He said he would do his part to help with such programs. Kadapa district teacher Nettem Venkatesh said the trust has come forward to provide services to the people with Niswa Rohan. Sri Sri Sri Pradbatan Sri Yogimukteshwari Mathaji, a chairperson of the trust, said that selfless service would forever remain in the hearts of the people. He said the trust would work harder to provide free eye treatments to the poor. Ophthalmologist Akbar Saab said 50,000 eye surgeries have been performed so far across the district. It has been revealed that 300 to 300 eyes have been collected so far. In the Ramagiri zone, MLA Paritala Ravindra set up an eye medical camp and performed surgeries on 84 people. Later, Sri Sri Sri Pradbatan Sri Yogimukteshwari Mathaji, Chairperson of the Trust, Chaman, Chairman, JD, and several speakers were felicitated. Special response to the eye camp .. Special response to the free eye medical camp. About 245 people came to the camp. Ophthalmologists Akbarsab, Narasimha, and Lalheb examined them and gave them medicines. Experts found that 95 people needed surgery and 9 people were in critical condition. Those selected for surgery will be provided with eyeglasses along with the operation free of cost. Annadanam was conducted under the auspices of the trust. Patients were given medications over the hands of the ZDP chairman. The event was attended by MPP Bille Rajendra, MPDO Jalajakshi, Sarpanchi Balayya, ophthalmologists, SP Shivaji, Trust Vice President Ashok Kumar, Secretary Ramanjaneya Chari, Deputy Secretary Mallikarjuna, Treasurer Nagbhushan, Convener Mani Gnanashree, people and others. 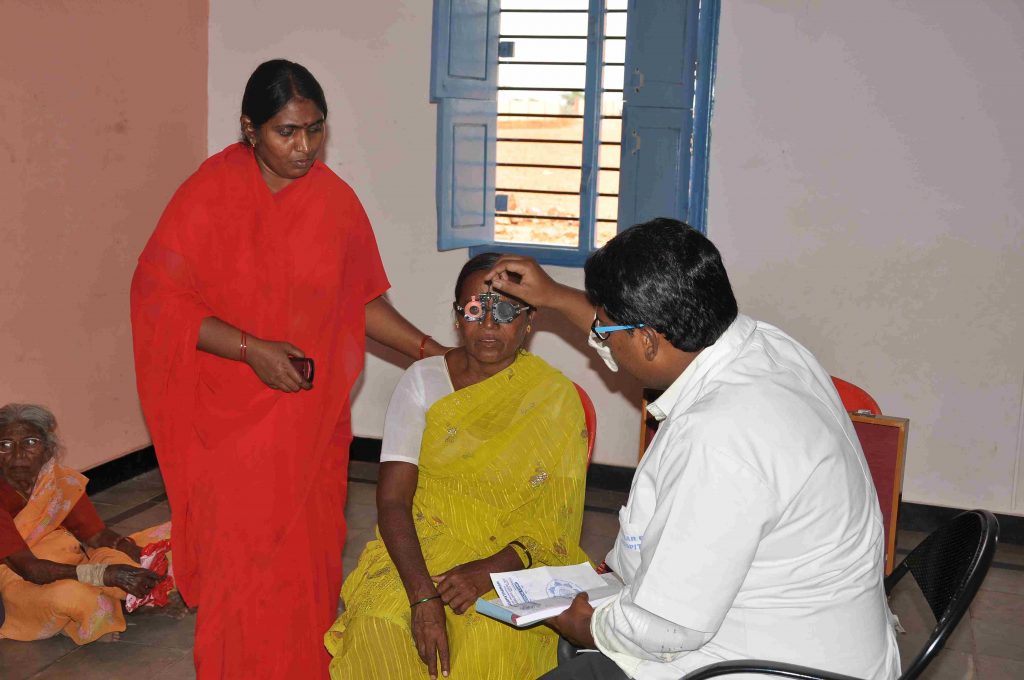